Have You Registered for "After Anaheim?"

About 40 people have registered so far for Integrity's "After Anaheim" leadership conference--which will be held September 9-11 at Christ Church Cathedral in St. Louis. We still have space for YOU! The only catch is that you will have to make your own lodging arrangements at this point.
Although this conference is geared for local, provincial, and national Integrity leaders, anyone who wants to become a more effective inclusion activist is welcome to participate. The core of the conference will be the Faith-Based Community Organizing curriculum taught by the Institute for Welcoming Resources.
Click here for more info and to register. 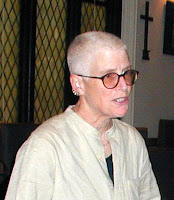 After a job well done, Jan Adams, Integrity's half-time field organizer for the past 1.5 years, ended her employment with us at the end of July. Through Jan's labors we...
Thanks for your tireless and brilliant work, Jan! We wish you well in you continuing ministry of political activism.
It's Grant Season! 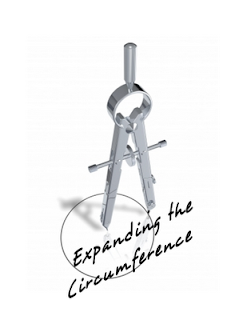 Although summer is down-time for many organizations, its prime time for Integrity's grant writing. In the past couple of weeks, John Clinton Bradley, our Acting Executive Director has...

Posted by Integrity USA at 9:12 AM