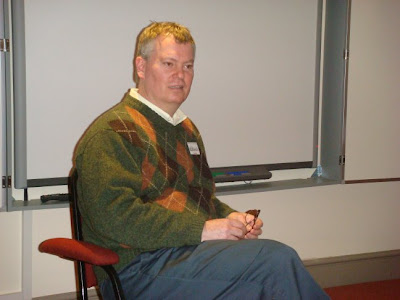 You look FABULOUS, Dahling! (And you rock!)