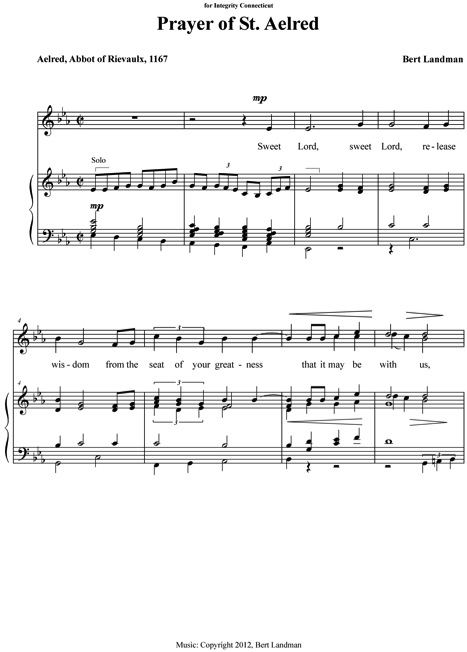 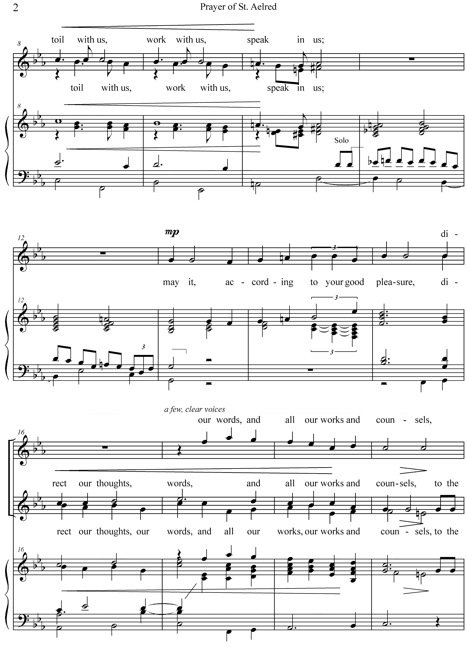 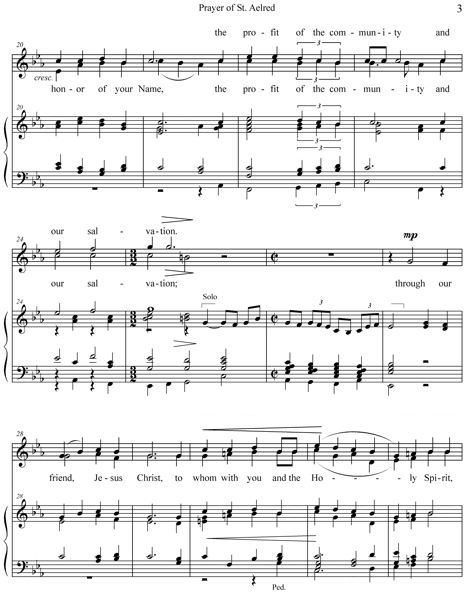 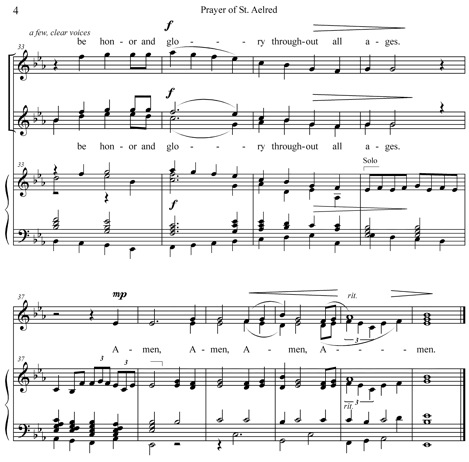 In Response to the tragedy in Orlando:


“We pray for our enemies and those who wish us harm.  Deliver them AND US from hatred, cruelty and revenge.”

I am having a difficult time praying this prayer right now.  This morning I was in the chapel at Kanuga Conference Center near Hendersonville, North Carolina.  I was getting ready to deliver the sermon for the close of the 25th Annual HIV/AIDS Retreat, sponsored by the Province IV Network of AIDS Ministries when I learned of the terrorist attack at a large gay nightclub in Orlando, Florida, which left 52 dead and 50 wounded.

The entire weekend had been about HIV/AIDS including the impact of those deaths from the early days and still today.  Now we were to deal with impact of 52 sudden deaths – deaths of ordinary people who were enjoying a social evening….thinking that they were safe at a nightclub many frequented on a regular basis.  Some of you reading this now may have been there – or a place like it at one time.

It is clear that, while it is being investigated as a terrorist attack and is the largest mass shooting in our nation’s history, this is a hate crime.  And the hate that prompts such actions on the part of this killer and others is the hatred of those who are different.  Being different should never result in losing one’s life.

Apparently the hatred was directed at people who were either LGBT or were friends and colleagues of folks who were LGBT.  We seem to have become obsessed with acts of hatred against people who are somehow different, whether it is because of sexual orientation, race, religion, gender, gender expression, gender identity or any other difference that for some is beyond what they will allow to simply exist.

It would be easy to be “the same” and return hate and violence with equal levels of hatred and violence.  Let us be of the same mind as Christ and choose love and peace.  Let us not be intimidated into isolation and shame but let us stand together in pride.  Now, more than ever, we need to continue to let our light so shine that the truth will have won out and love will win.

Pray for the victims of this mass shooting my kindred in Christ.  Pray for the families and loved ones who now grieve. Pray for the recovery of the wounded.  Pray for our nation that the hatred which infects us will be taken from our hearts and minds.  Pray most of all that God’s infinite and indiscriminate love will ultimately prevail over the evil that has caused the deaths of dozens….in Orlando, in Charleston, in Columbine, and everywhere that innocent blood has been shed in the name of hate.

May the dead rest in peace and rise in glory.  May the wounded experience healing of body, mind and soul.  May the living strive for an end to such senseless violence.