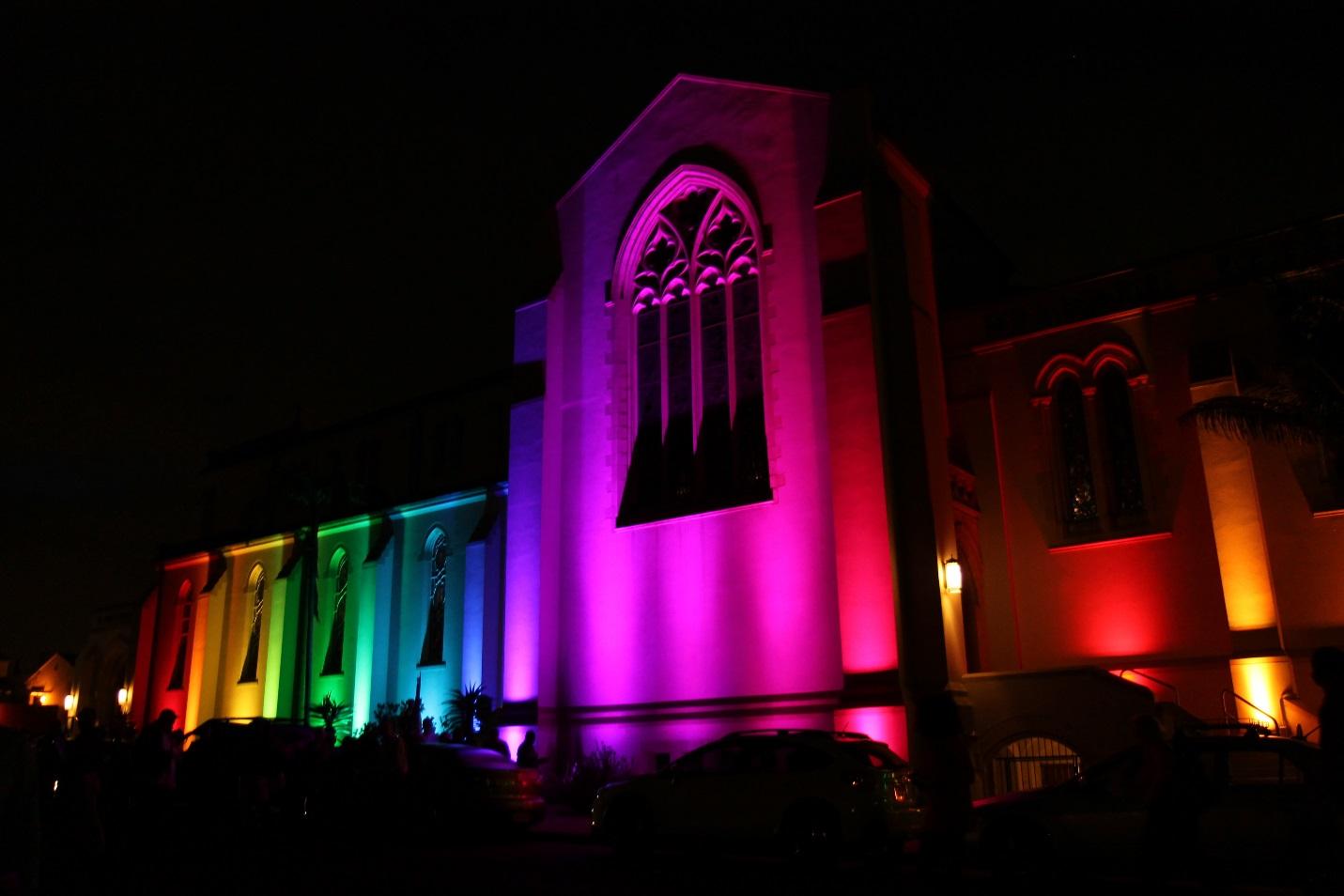 Where is the Fire?

The latest issue of Time magazine to land in my mailbox is dated June 12, 2017. Exactly one year prior to that date, June 12, 2016, we learned of the massacre of 49 children of God in the Pulse Nightclub in Orlando, Florida. I remember the date of course, but for additional reasons: I was handed the information about the tragedy just minutes before I stepped into the pulpit to deliver the sermon for the 25th and final Province IV Network of AIDS Ministries Annual Retreat at the Kanuga Conference Center. I changed the beginning of what I had planned to preach… we prayed and observed a moment of silence for those murdered in a place where they went to celebrate, not die. The meaning of that horrendous event would continue to sink in as the day progressed.

I scanned that Time magazine to see if there was any mention of the largest mass killing of its kind on the first anniversary of that killing. I found nothing. A year after the murder of 49 innocent people and Time makes no note of it. My most cynical self says that it was because most of those killed were queer and/or people of color. My heart tries not to have such feelings. My brain looks for other explanations. None come to mind.

The bottom of page 9 of the June 12 Time has an article under the heading of “Human Rights” about the purge of gay men in Chechnya. My spine shivers when reading about what has been going on there. I find myself a bit lifted by the offers of asylum to gay men, many of whom are Muslim. The last sentence is the response of the United States government to the issue of asylum here: “The U.S., however, said no visa exists for this kind of ‘humanitarian relief’.”

The response by my own government just plain pisses me off! If it doesn’t invoke the same reaction among all of us, then we clearly are not paying attention. Our government’s response essentially says that queers do not matter enough to be considered for asylum from nations that torture and kill them. What else could “this kind” imply?

I have been beating the same drum for weeks now: Who have you written, called, emailed, texted, tweeted, written to about the things that impact your or someone else’s life in a negative way? As long as we remain silent and complacent and complicit, we risk death… if not of the body, then the spirit and perhaps the soul. Silence equals death. Complacency equals death. Complicity equals death.

If you have taken no action then I invite you to go and stand before a mirror and ask yourself this: Why am I not worth having myself or others strive for justice and peace for me? Why am I not worth having my dignity respected? I would love to be wrong, but taking no action implies to me that we don’t consider ourselves worthy enough even to expect the basic premises of our Baptismal Covenant vows to be applied to us.

My beloved kindred: The Day of Pentecost brought us the flaming fire of the Holy Spirit to build a fire under us and prod us into action. Will we use that gift as a way of proclaiming justice and equality for all? Or will we just hide away somewhere and wring our hands in fear? The 49 who died a year ago deserve better. Can we offer it?

May the Orlando 49 continue to rest in peace. May the memory of their deaths move us to action.