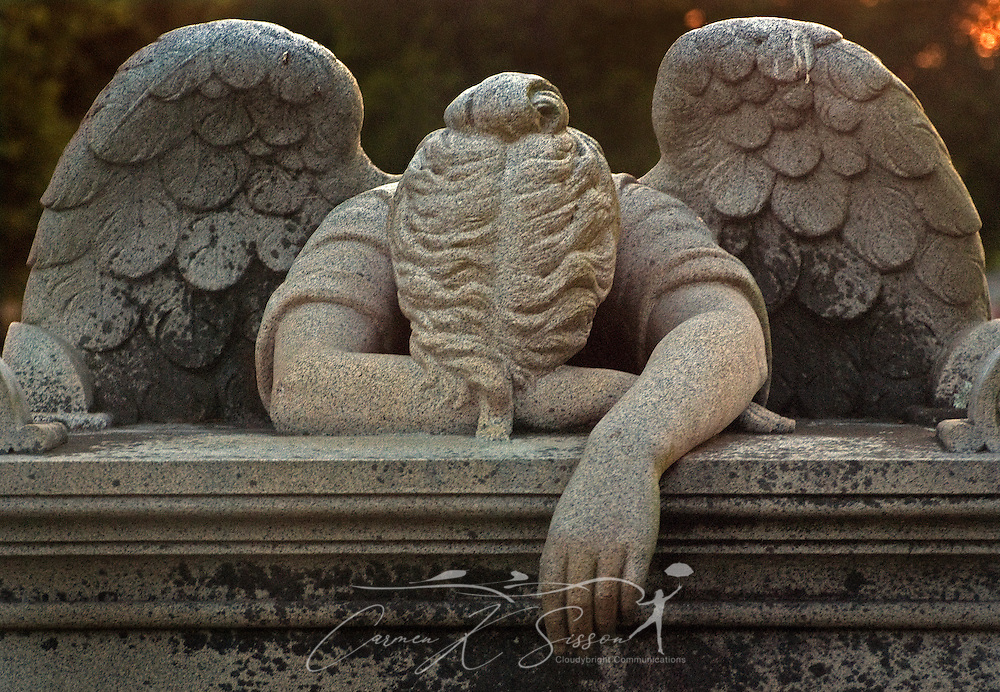 I wonder how many of us are indeed paying attention. It seems that this administration continues to quietly (sneakily??) try and make changes to important regulations while most people’s attention is focused on what appears to be a larger and more newsworthy event.

If you do a little research, you can learn that the Census Bureau was directed to change questions that might identify LGBTQ people. Another change was to do away with specific questions in a Department of Health and Human Services (DHHS) program about LGBTQ seniors. The list is longer than I can or want to cover here.

It now seems that, at least according to sources identified by several newspapers, that the newest attempt to undermine progress made by us queer folks, is to create an entire division within DHHS to support the right of health care providers to refuse to treat LGBTQ folks based on the religious beliefs of the provider. Also included in that “cover” is the right to refuse to provide abortion services.

Where is this coming from? It is more of the ultra-conservative religious right’s attempt to impose their particular brand of Christianity on the entire nation. Aside from potential constitutional issues that involve the government dictating religious issues, why should one part of Christendom be allowed to overrule the beliefs and practices of any other part in this multicultural nation of ours?

Have the rest of us who profess to follow Jesus Christ lost our voices? Have we already succumbed to attempts to disenfranchise us? I have to wonder, I really do. Are those of us who take a different view of these issues, of all religious issues, afraid to make our voices heard? Are we afraid to let those in this administration hear us and know that there is no single voice of Christians in this nation and all of us must be heard?

There was a saying, from the sixties if I recall correctly: If you are not pissed off, you are not paying attention. Seems applicable to the current situation. Perhaps our various bubbles just keep us insulated from the attacks on us as full fledged members of our society.

Integrity began its life in response to injustice against one gay male, interracial couple. Have we lost that edge? Our church has come a long way. Society has lagged behind. Our roots should give us a voice. Are we paying attention?

Posted by Integrity USA at 6:36 PM