New Marriage Equality Poll: We Have Reached The Tipping Point! 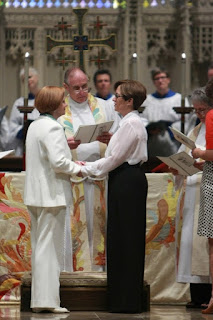 A recent Religion and Politics Tracking Survey, conducted by Public Religion Research Institute, is the third national poll in as many months to find majority support for same-sex marriage: a slim majority (51%) of Americans now favor allowing gay and lesbian couples to legally marry, compared to 43% percent who are opposed.

The results of the three polls are remarkably consistent even though the other two surveys were conducted by different organizations (ABC News/Washington Post; CNN/Opinion Research Corp.) using different question wordings. 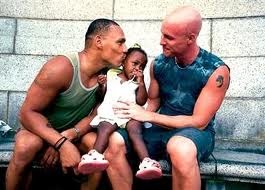