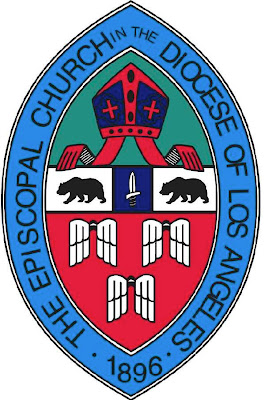 Just received via email from a local press contact off the LAT newswire:
EPISCOPAL - A Los Angeles Superior Court judge rules that the Episcopal Diocese of Los Angeles is the rightful owner of the buildings and other property of a conservative La Crescenta congregation that broke away from the diocese last year. The decision against St. Luke's of the Mountains comes barely a week after an appeals court panel in Orange County ruled in favor of the six-county Los Angeles diocese in a similar property dispute with three other local churches.

I just confirmed this information with our diocesan office ... am told a press release is "coming soon."

Personally, I'm sad for everyone concerned that these matters ended up in court but gratified at the outcome.